We believe that a firm is defined by its people - their experience, their creativity, and above all their values.  Integrity and dedication are at the heart of our team.

Everything we do is guided by our mission to help our clients achieve their investment goals.  By establishing long-term relationships with our investment partners, we gain an extensive understanding of their requirements, and we seek to become a trusted advisor for the long term.

The Principals established Mandalay Real Estate Partners with a strategy of taking advantage of opportunities outside the office sector in a broader range asset types and geographies, in partnership with both domestic and international institutional investors.

The Mandalay executive team brings over 70 years of combined experience across real estate, private equity, funds management, capital markets, and law.  Having held senior executive roles at leading firms in the US and internationally, the Mandalay Principals have been involved in the investment, management, development, and leasing of over 10 mm sf of commercial property with total value in excess of US$1 billion. 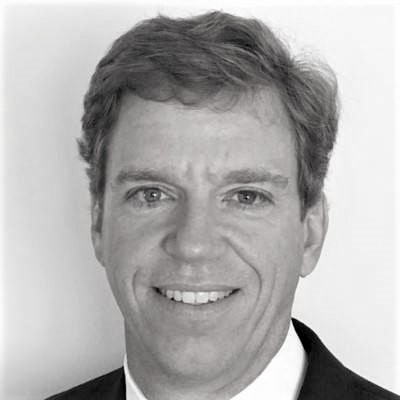 JJ Conners is responsible for sourcing and executing acquisitions, as well as overseeing the leasing and asset management of properties in the Mandalay portfolio.  JJ was one of the founding partners of Fairlead Group Holdings.

Previously, JJ was a Vice President for Flagler Development Company, where he managed all development, leasing, acquisition and disposition activities in North Florida, including 3 million square feet of office and industrial buildings and over 1,000 acres of undeveloped land.  Before joining Flagler, Mr. Conners worked for AEW Capital Management in Boston, where he was responsible for sourcing, underwriting and managing new office, apartment and condominium developments in London, Toronto, Chicago, and Washington D.C. 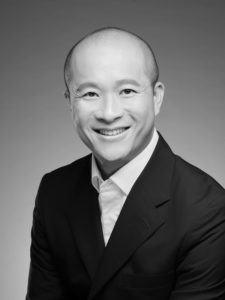 Benjamin Kao is responsible for sourcing and executing acquisitions, as well as strategic and management oversight throughout the investment life cycle. In addition, Ben is responsible for Mandalay’s relationships with its international investment partners.  Ben was also one of the founding partners of Fairlead.

Previously, Ben was the founder and Managing Director of MacauLand Developments, a Hong Kong-based real estate development and investment firm which executed investments across a wide range of strategies across Asia in partnership with institutional investors.  Prior to moving to Hong Kong, Mr. Kao worked in New York at Elliott Associates, a hedge fund, and at Goldman Sachs in its Fixed Income Research Department. 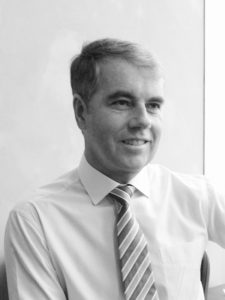 Philip Gregory is responsible for Mandalay’s relationships with Australian and Asian capital partners, the firm’s capital markets activities, as well as supervision of all legal matters. Philip was also one of the founding partners of Fairlead.

Philip has over 25 years of experience in corporate finance, equity capital markets and M&A in Asia and other markets. He has executed a over $10 billion in transactions across the real estate, infrastructure, natural resources, telecommunications, manufacturing and consumer sectors.  Previously, Philip served as Head of Investment Banking, Asia Pacific at Renaissance Capital, a leading emerging markets investment bank.  Other prior roles were Executive Director of Investment Banking at UBS A.G. in Hong Kong, and as Director of Investment Banking and Head of China Execution at CLSA in Shanghai and Hong Kong. Mr. Gregory began his career as a corporate lawyer at Freshfields Bruckhaus Deringers and Richards Butler in Hong Kong and London.

A fluent Mandarin speaker, Philip lived in Hong Kong and mainland China for more than 20 years since the late 1990’s.

Philip graduated from Melbourne University with Bachelor of Arts (Chinese Major) and Bachelor of Laws degrees and obtained a post-graduate Diploma of Chinese Studies from the Hopkins–Nanjing Centre for Chinese and American Studies at Nanjing University, China.  He now resides in Melbourne, Australia.